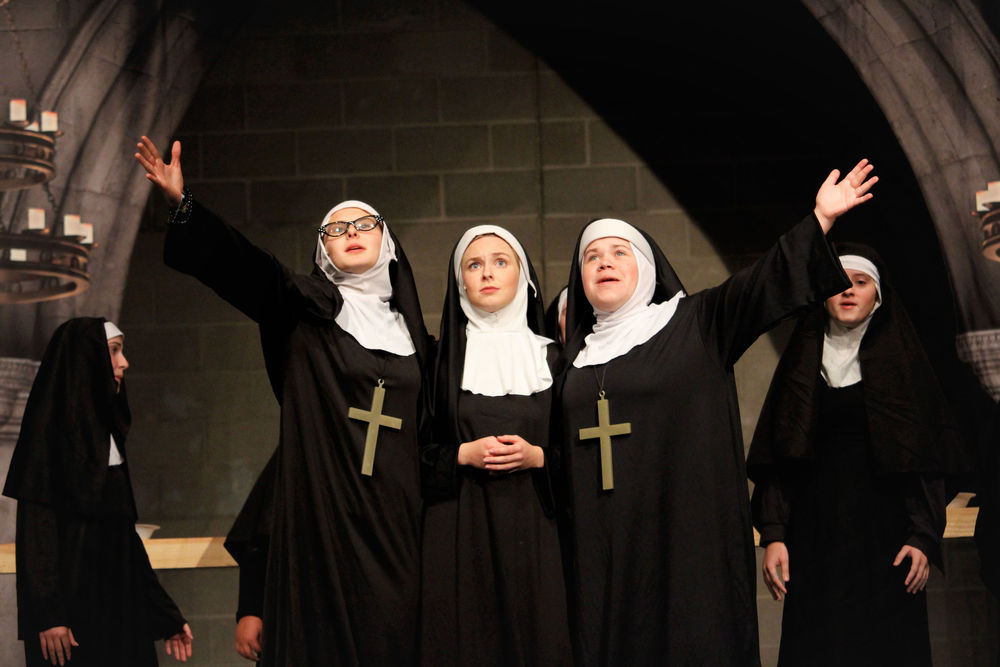 Sister Act the Musical Was a Success!

Hillsboro High School presented Sister Act the Musical on November 10th, 11th, and 12th. The cast would like to thank everyone who took their time to go out and watch.

This musical was about a woman hiding in a convent who helps her fellow sisters find their voices as she rediscovers her own. This feel-good comedy smash is based on the hit film Sister Act.

When disco diva, Deloris Van Cartier, is a witness in a murder, she is put in protective custody in the one place the cops are sure she could not be found: a convent! Disguised as a nun, she finds herself at odds with both the rigid lifestyle and the uptight Mother Superior. Using her unique disco moves and singing talent to inspire the choir, Deloris breathes new life into the church and community but, in doing so, blows her cover. Soon, the gang is giving chase, only to find them up against Deloris and the power of her newly found sisterhood.

Enjoy these pictures from the show taken by Pedro Nieto Jr. 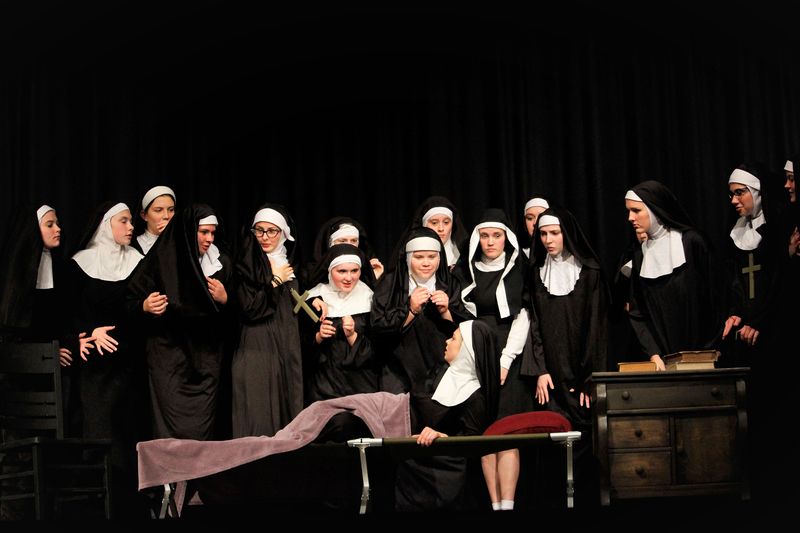 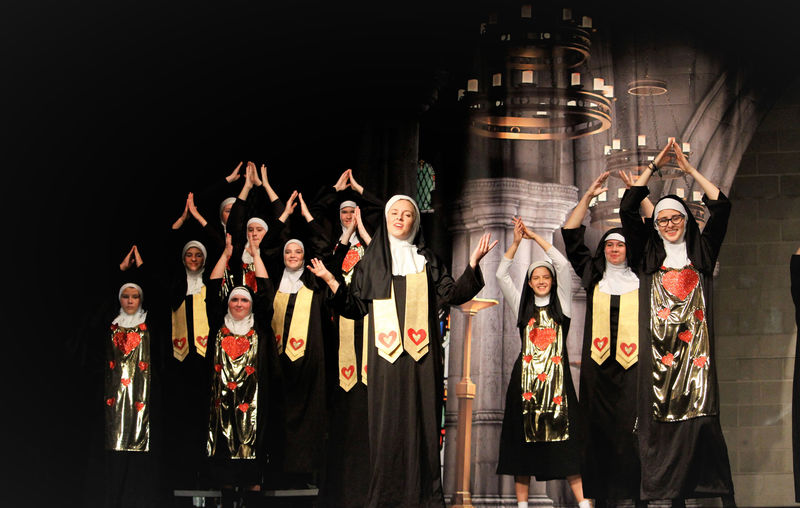 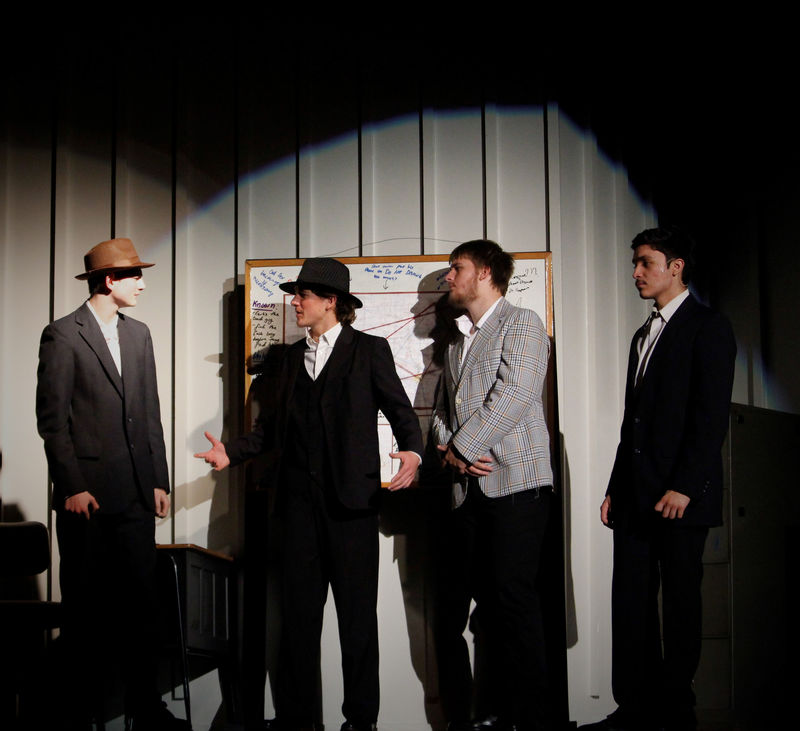 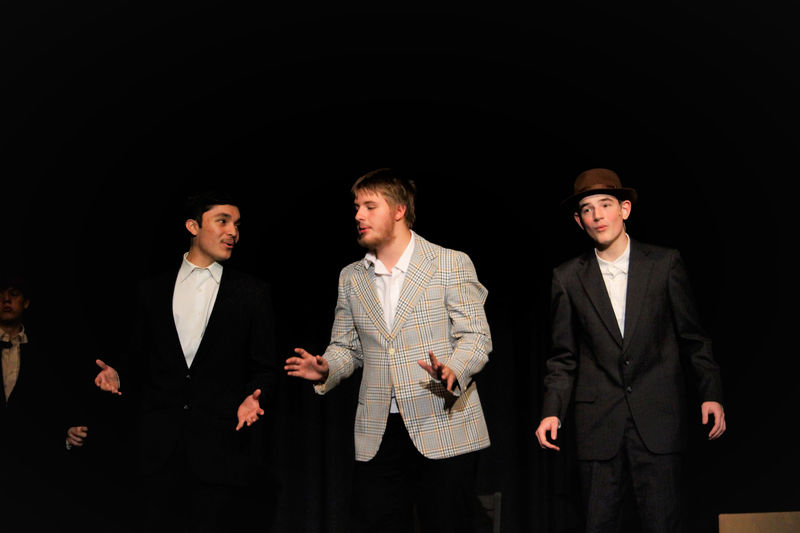 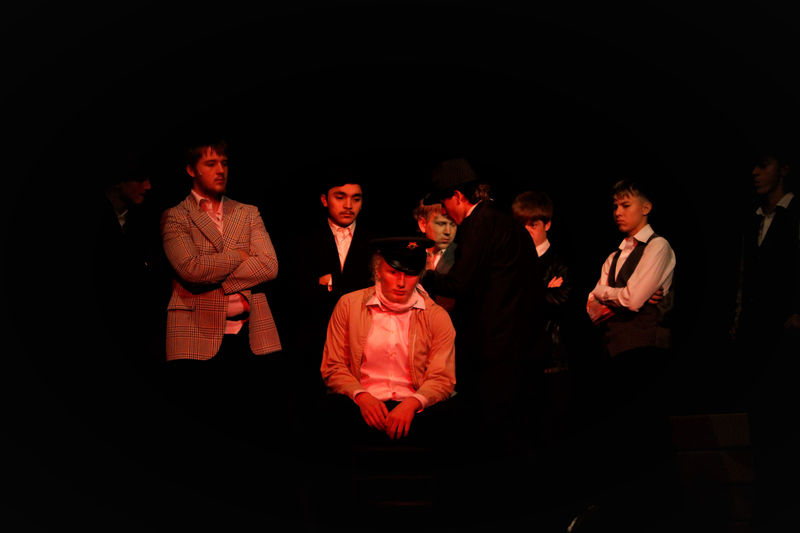 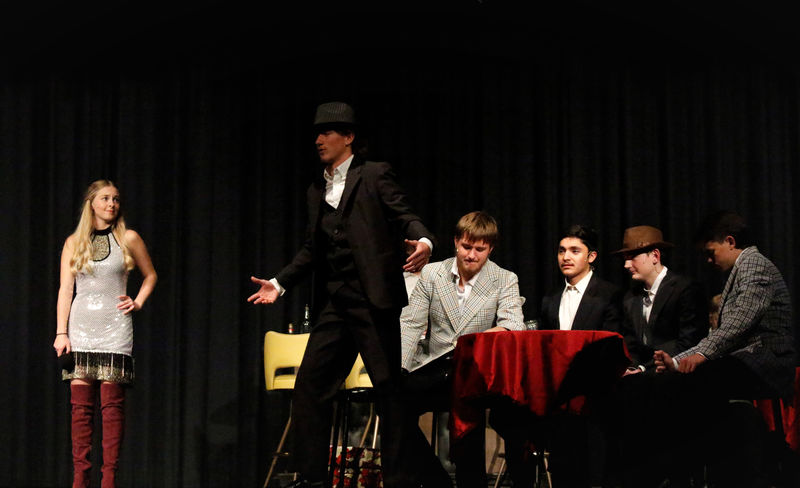 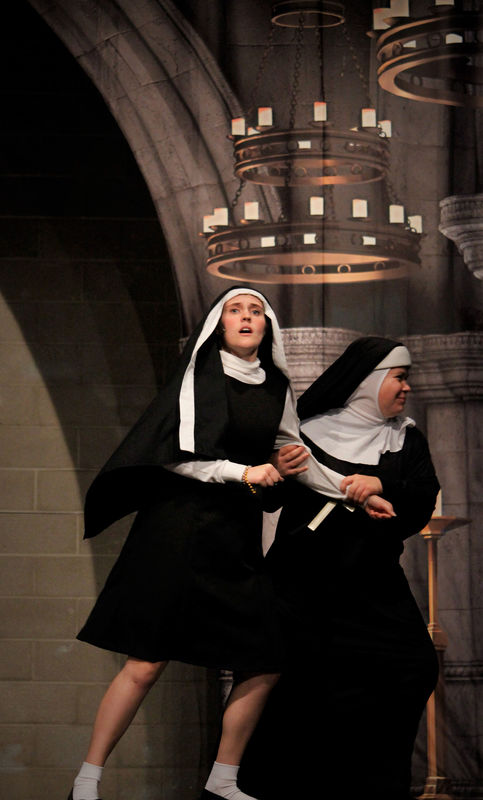 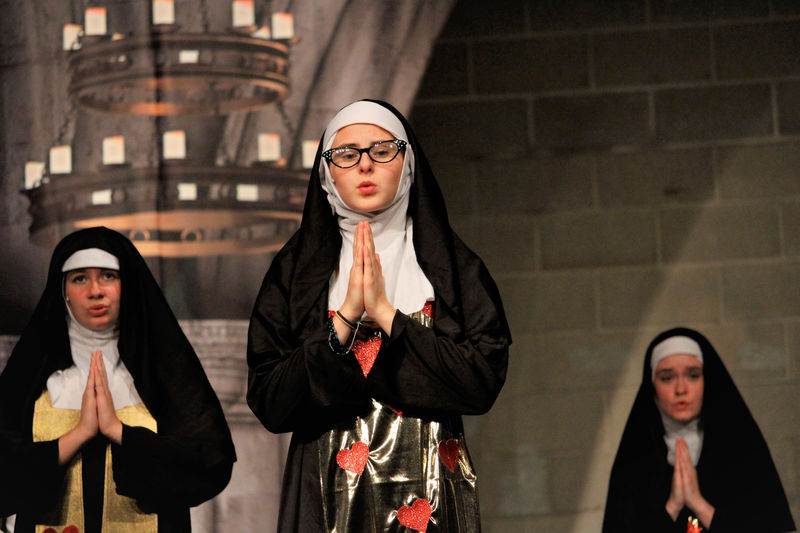 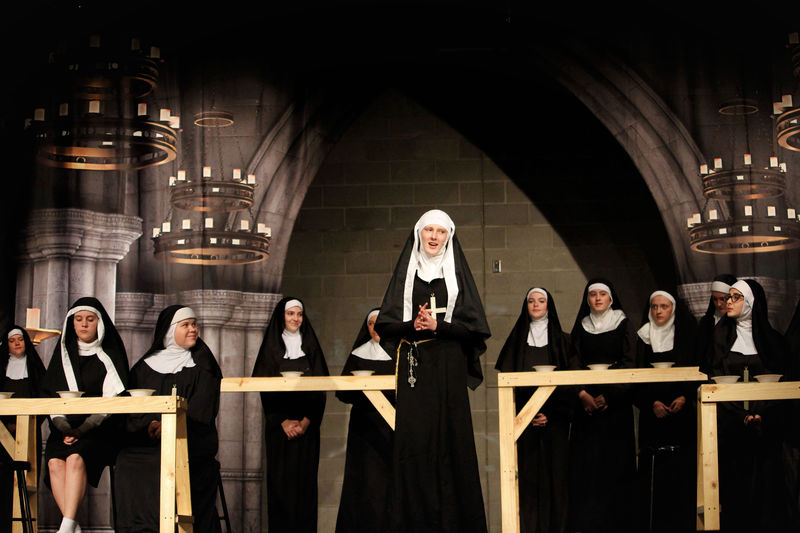 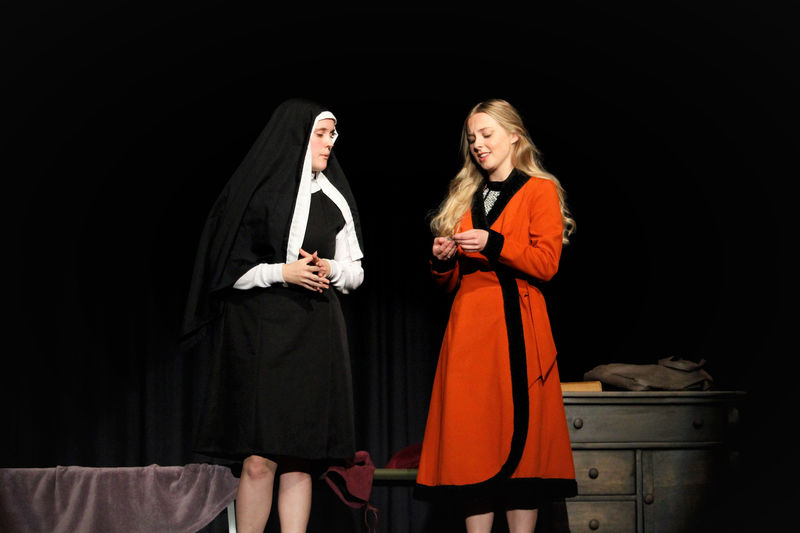